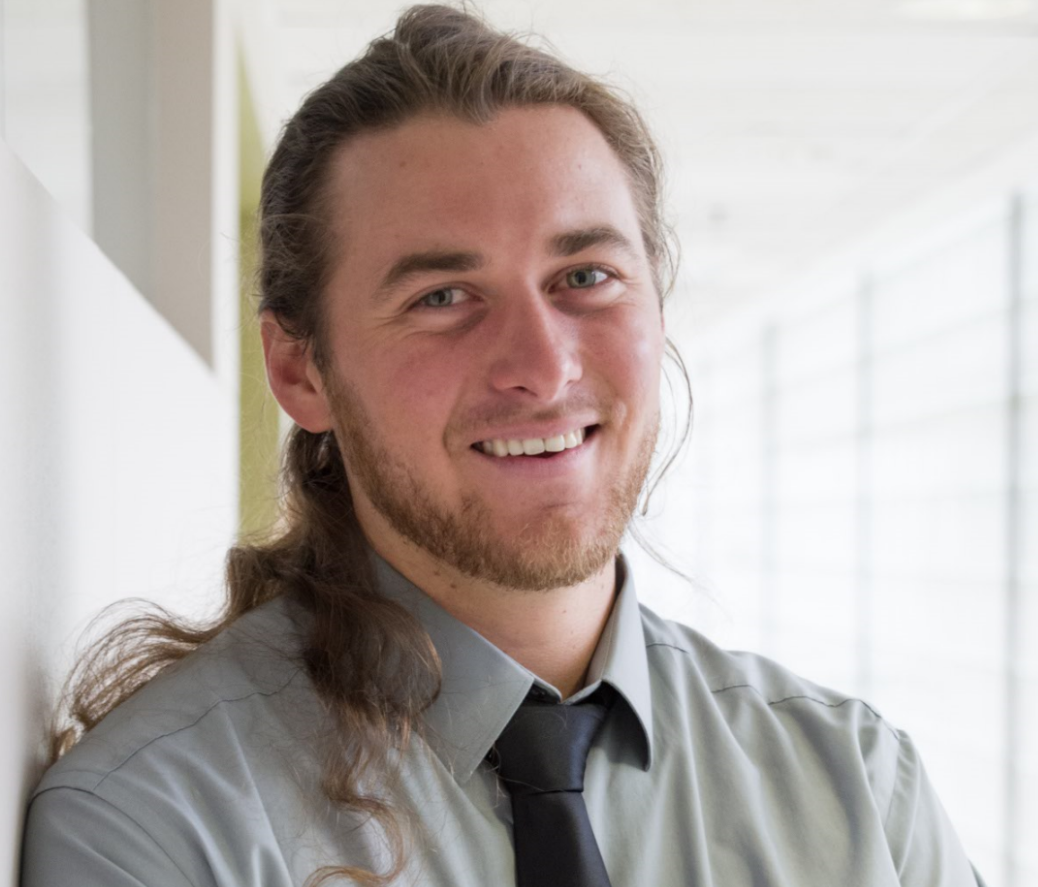 I’ve been working on a large shiny application for the past six months. Our team finalized the product about a month before the public release. The last task was the convert the application for English to Spanish. The project partners were required to provide a human-translated product so we could not utilize automated resources like shi18ny that change the front-end presentation of the text. This meant two things.

Making these changes took much more than just copying and pasting, though there was a tremendous amount of that. In the text below, I’ll describe a few conceptual steps that help the translation effort.

I’ve created the code base for generating all the input datasets connected to this project. As part of that effort, I’ve developed a script to compile and format the dataset before sending it off to the shiny environment. Using the dplyr select function to rename input just before export allowed me to keep simplified variable names throughout the processing code base replicated the process to implement the generation of the Spanish language version

2. Comment out the server function and get the app function to run.

Errors are far less likely to arise in the ui function, so it’s easier to get running. Pushing the app to the end server without the server function performing any tasks allows for troubleshooting of the input data sets and visualization.

3. Add reactive functionality one step at a time.

Everything should work after the text substitution, but that was not my experience. I tried troubleshooting the whole but moving from one error message to the other led me to question if my edits were actually fixes or just passing the error onward. Once I decided to move through the application one reactive element at a time, things went much smoother. You get something to work, and you can test it on the app. This stepwise process also helped get a feel for the interactivity of reactive elements, which can be difficult to parse when looking at the whole.

4. Errors come from the structure of the language.

Every language uses a different structure to construct words, statements, and sentences. One of the structural different that I dealt with during the English/Spanish translation was as follows

Thoughout the code I was constructing the percentile term( Colorado EnviroScreen score Percentile) based on the user selecting the stand alone element from a drop down box (Colorado EnviroScreen score). For the Spanish verison, I needed to rework this method to account for the different posistion of the words. To add to this spanish does allways use the same connector (del or de).

The English version of the application utilizes multiple server-side functions to generate content. I did this to keep the volume of code within the app.r file down. It worked well. Some of the Spanish variables names contain special characters, accents on specific letters. Saving the files with UTF-8 encoded seemed to do the trick for the most part. The exception being that when a variable name with an accent was passed to a function, R was unable to render that variable name correctly in the function.

The result was that I had to drop all processing functions from the code base and work with some redundant but functioning code. To combat the number of lines of text in the app.r script, I created functions for the text fluid rows that only contained descriptive text. This is a practice I plan on continuing when working on future shiny applications.

Obviously, the length of the app.r script is mostly just a cosmetic feature. That said, a clean and less redundant code base fundamentally impacts the application’s usability.

Translation work presents a unique set of challenges. The benefit of the process is that it forces you to reevaluate the structure and function of your application. If you find your partners asking for a translation, push hard for the use of automated translation services, or you will end up maintaining two applications that take very different routes to get to the same place.